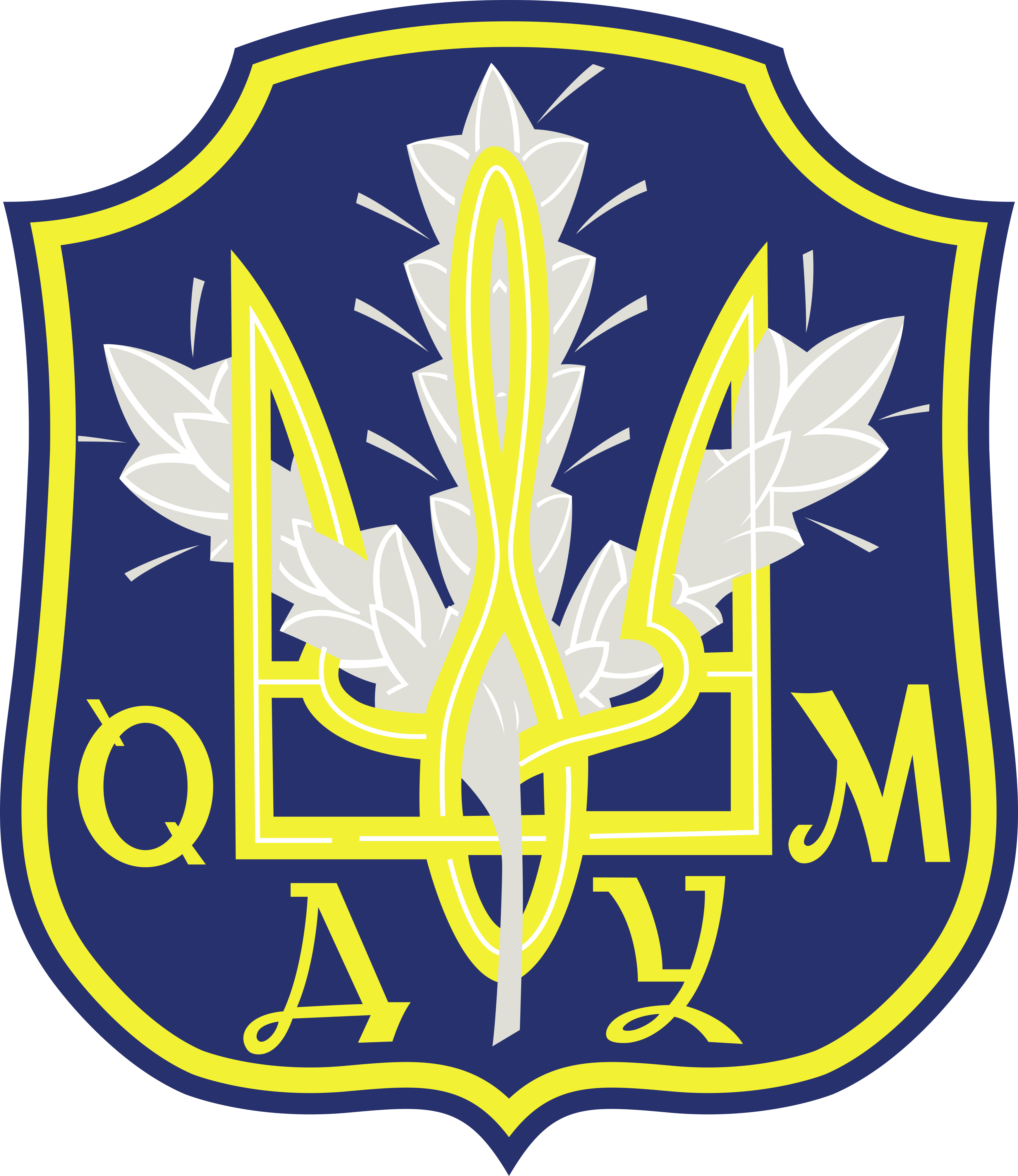 Join us for a fun-filled safe weekend!

** Please be fully vaccinated or have a negative covid test 3 days before event. 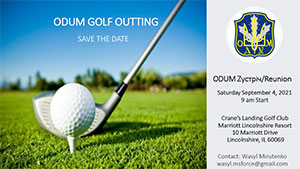 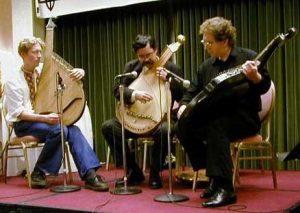 All are invited to attend!

Marriott - Outside the Grove 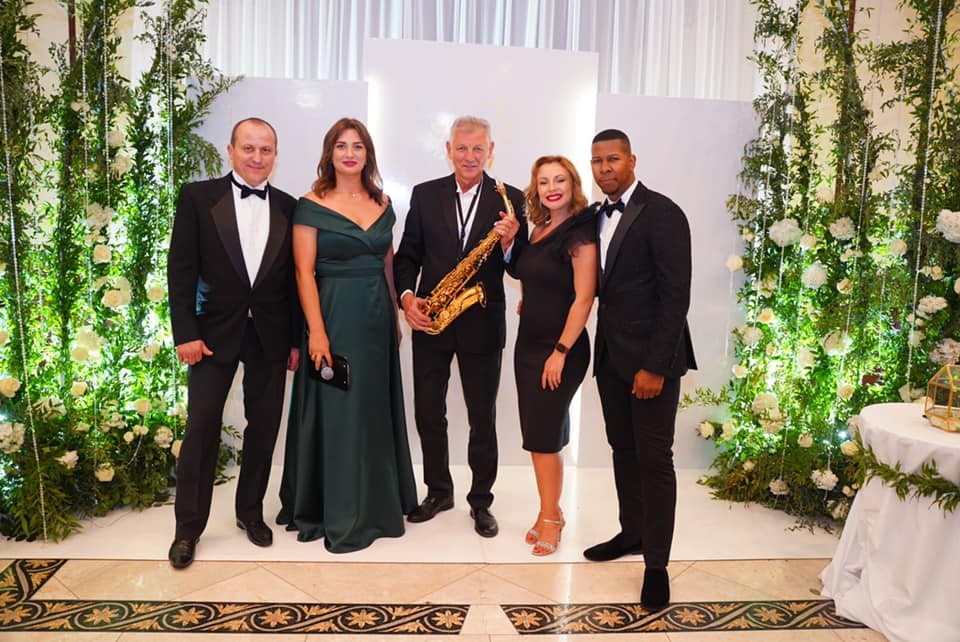 Marriott Outside - The Rose Garden

We are dedicating the Sunday Concert to all Odymivtsi / TOPivtsi who dedicated themselves to ODUM and have departed. We will be creating a memoriam video.  Please send pictures to verapetrusha@gmail.com.  or orysiaok@yahoo.com, first and last name (In Ukrainian and English), (birth year & death year) by August 25th.  if you would like your loved ones included but have no pictures, please just include first and last name, (birth year & departed year)

We are accepting donations in honor of your loved ones.

Haydamaky Ukrainian Dance Ensemble of St. Andrew Ukrainian Orthodox Church in Bloomingdale was formed November of 2020. The goal of our ensemble is to preserve and promote Ukrainian culture through dance. Our repertoire consists of unique choreography and authentic costumes from various regions of Ukraine. The ensemble has a sincere passion for Ukrainian culture and strives to maintain an artistic standard that many groups would envy.

The ODUM School of Bandura was formed 25 years ago. The aim of the school is to establish a connection and respect for bandura traditions and Ukrainian music. Students meet weekly and learn instrumental and vocal technique, music theory and bandura history. Performances include Ukrainian Independence Day celebrations, Taras Shevchenko concerts, Holodomor commemorations, Caroling Together concerts, and the Folk Festival at the University of Chicago. This year, lessons were held online. 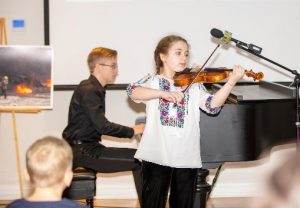 GATHER AT THE FIREPITS FOR CONVERSATION AND SONG 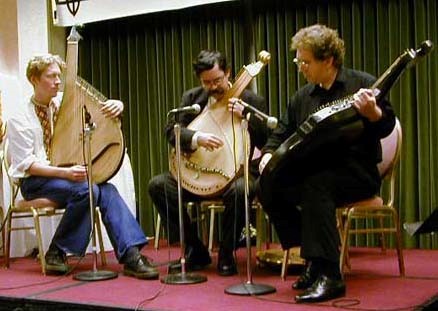 His first studies were in the Ukrainian Bandurist Chorus, in which his father, uncles and grandfather played in and conducted before him. He has been a resident of New York City since 1980. He moved there to found the New York Bandura Ensemble (which also at various times included minimalist composer-bandurist Michael Andrec, composer-lutenist Roman Turovsky-Savchuk,[2] vocalists Gisburg and Natalia Honcharenko, and kobzar Jurij Fedynskyj), and began a career as a solo artist and bandura teacher that has taken him all over the world, from the Inuit lands to Patagonia. In 1989 he was invited to tour Ukraine, performing over a hundred concerts as a soloist as well as with a bandura ensemble, participating in the Chervona Ruta festival.[3]

Kytasty holds a master’s degree in music (Composition, Theory and Voice) from Concordia University in Montreal (his undergraduate studies were in military history). He is the author of original compositions and arrangements that have entered the standard repertoire of bandurists around the world. He has been described as “the finest representative of the kobzar tradition in the Western Hemisphere”.[4]

He has also created and conducted avant-garde music for instrumental groups, choirs, and incidental music for dance and theatrical performances, notably for New York’s Yara Arts Group in collaboration with Virlana Tkacz. Julian is a frequent speaker on the bandura and its tradition.

He has been a guest lecturer at many universities including Yale, Harvard, Wesleyan, and the University of California.

Kytasty has recorded for London’s November Music label: Black Sea Winds – Music of the Kobzari of Ukraine.[5] He also has collaborated with Canadian singer Alexis Kochan and their ensemble Paris to Kyiv on two CDs,[6] Chinese pipa player Wu Man, Mariana Sadovska, Brave Old World and has recorded with his own group The Experimental Bandura Trio.

In 2003 he recorded a solo interpretation on the bandura of a John Zorn’s composition (“Kadmut”) which can be found on the third volume of the Masada 10 Years Special Edition entitled “The Unknown Masada” (Tzadik 7181).[7]

For other questions, please email us at odumcamps@gmail.com

Please register and buy tickets by clicking on the button below and filling out the form.